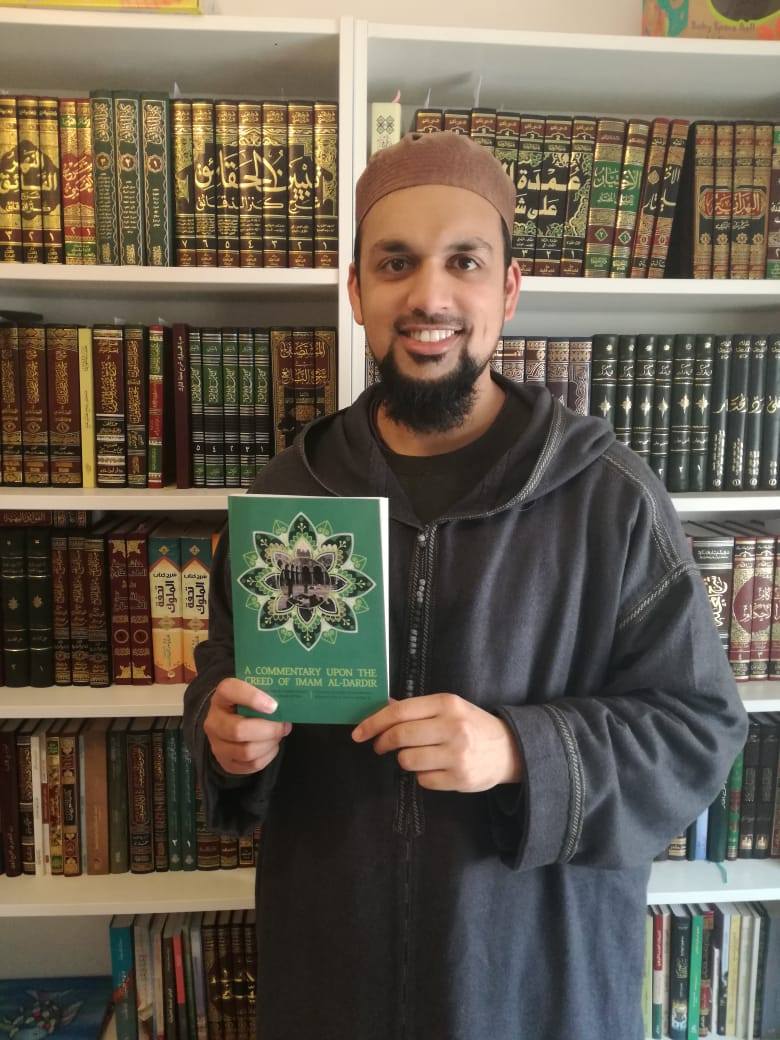 Siddiq Adam Mitha comes from Bolton in the northwest of England. Whilst in Bolton he went through the traditional madrasa system where he developed an initial thirst for studying Islam. His enthusiasm and abilities were well noted by teachers and peers alike. Later as an adult, Siddiq left Bolton and went to study Medicine at the University of Liverpool. Here he was active in the Islamic Society. Through his role as president, he organised lessons and events for the Muslim student polity.

He met inspiring teachers who further ignited his thirst for knowledge, and after completing Medical School and the subsequent training, he decided to answer his heart's call and follow his lifelong passion of studying and teaching the sacred sciences. He has since spent several years studying in Amman, Jordan.

During this time, he has studied the Arabic language, 'aqida (creed), mantiq (logic), Hadith sciences, tasawwuf (Sufism) and has specialised in Hanafi fiqh (jurisprudence) under the tutelage and guidance of Shaykh Salah Abu al-Haj. In addition, some of his other teachers include Shaykh 'Ali Zayno, Shaykh Ahmad al-Hasanat, Shaykh 'Abd al-Rahman al-Sha"ar, Shaykh All Hani, Shaykh Ismail al-Kurdi, Shaykh Muhammad Ustadh Mahmad al-Shfirbaji, and Dr. Muhammad al-Najjar, amongst others.

His love for knowledge and the scholars has taken him to several countries to date, including Mauritania and Yemen. He currently resides with his family in Bolton, England, where he is teaching, researching and writing, contributing to the corpus of Islamic literature in the English speaking world.